This Budgeting Hack Doubled Our Income 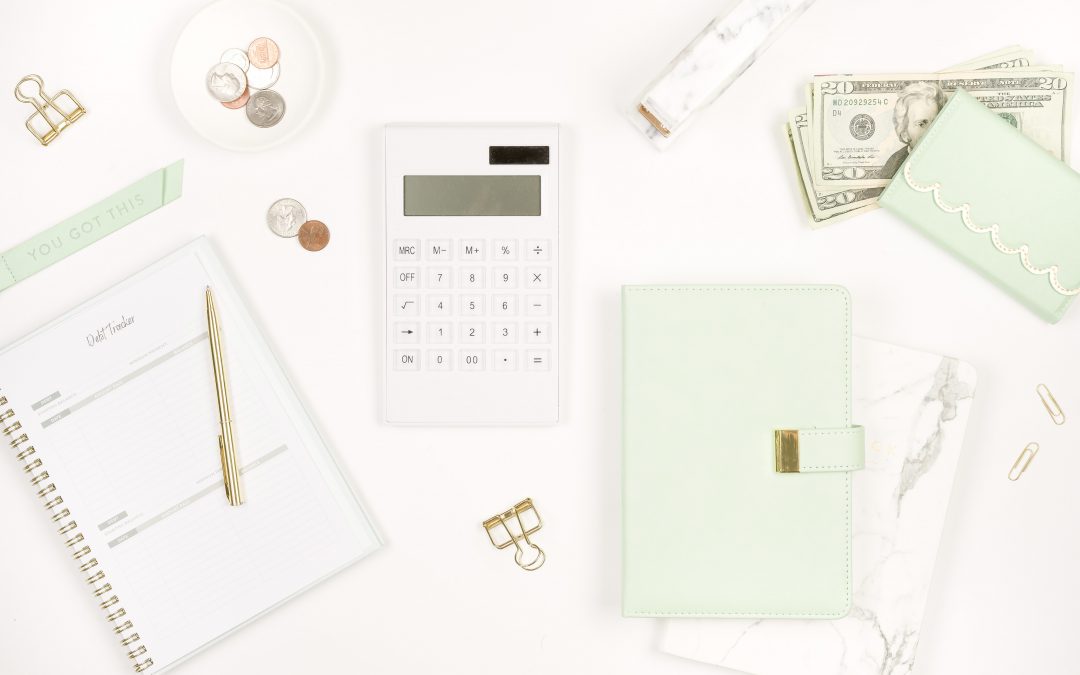 Would you be upset if you doubled your income? (Ha ha! Trick question. 🙄🤣)

Today, I want to share a budgeting tip that did that very thing for my family.

One day five years ago, I found myself dreaming about what our family could do if we had more money. (Perhaps you can relate?! 😉)

I’d kept a monthly budget for years and even though we weren’t poor, I could feel the tension between where we were and some of the dreams we had for our future.

While wondering what we could do, I had a flash of inspiration:

What if, instead of simply working out our budget for that month, I created a ‘mock’ budget for where I’d put our money if we made the amount I was dreaming of making?

On a whim, I opened a new budget page in our budgeting program, set the monthly income figures to the desired budget amount, then filled in this ideal budget with how I would spend our income if we actually made that much money.

Basically, the whole exercise was about answering the question, “What would I actually do with this money if it came in?”

After I finished, I closed my laptop and forgot about it. It’d simply felt like a fun experiment.

Shortly after that exercise in possibility-thinking, I had a conversation with a friend and we started talking about hosting on Airbnb. I’d never considered it seriously before, but the location of our home was perfect for travelers driving on the nearby Interstate and for people coming to the many conferences our church held each year. Again, almost on a whim, I decided (with my family’s blessing) to open our home to host Airbnb guests.

I wasn’t sure if it would be successful. I mean, would people even want to stay in a house with young kids and dogs?

Turns out they did.

Before long, we were SO busy I had to block out dates every month to stop us from being booked all the time. We started bringing in consistent income from hosting people and—bonus!—I was having fun doing it!

A few months later, I was shocked to discover that we’d hit the very income amount I’d been dreaming about that day with when I created what I now fondly refer to as my ‘prophetic budget.’

With this realization came several several BIG ‘ah-has.’💡Here they are:

Since that day, I have used this method again and again. And it works. Every time. In fact, our income first doubled, then tripled from what it was when I first did the exercise.

Anytime we reach a financial threshold and feel the pull to grow and expand, I create another prophetic budget. (My husband often creates one too, to make sure we’re on the same ‘financial page.’) Sometimes we have to tweak a bit, and the money has never just magically appeared with no effort on our part (we still have to take action and steward what we have) but we’re learning and growing a ton along the way.

Now I have a question for you. Would you like a FREE tool to help you create your own heart-centered ‘prophetic’ budget?

If so, I’ve got great news. I’ve created a step-by-step roadmap that walks you through the process. Get crystal clear on what your ‘next level’ income looks like and take the practical and spiritual steps to make it a reality. Simply click the link below to grab your copy of the PDF.

Give Me the Roadmap

Here’s to an abundant future! 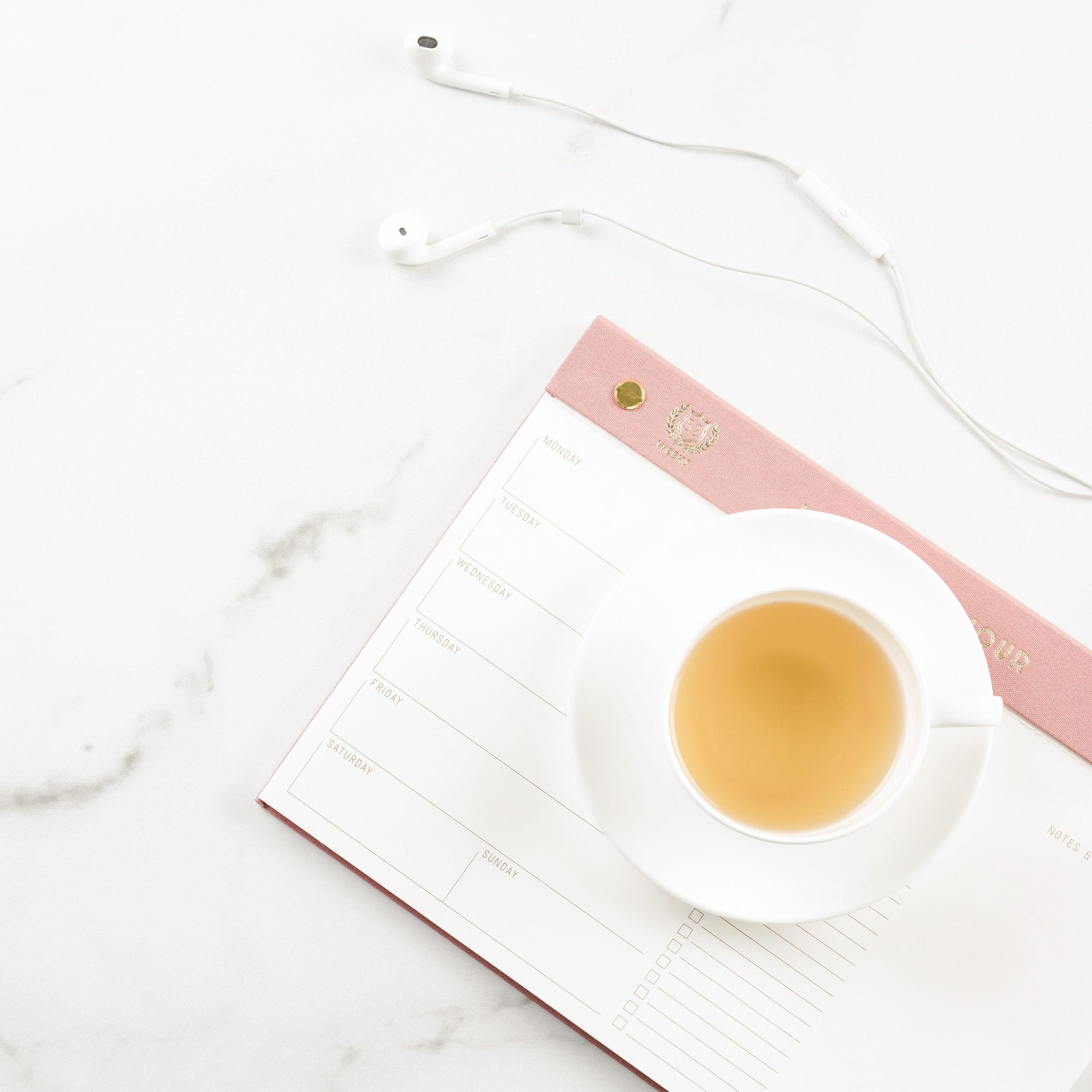 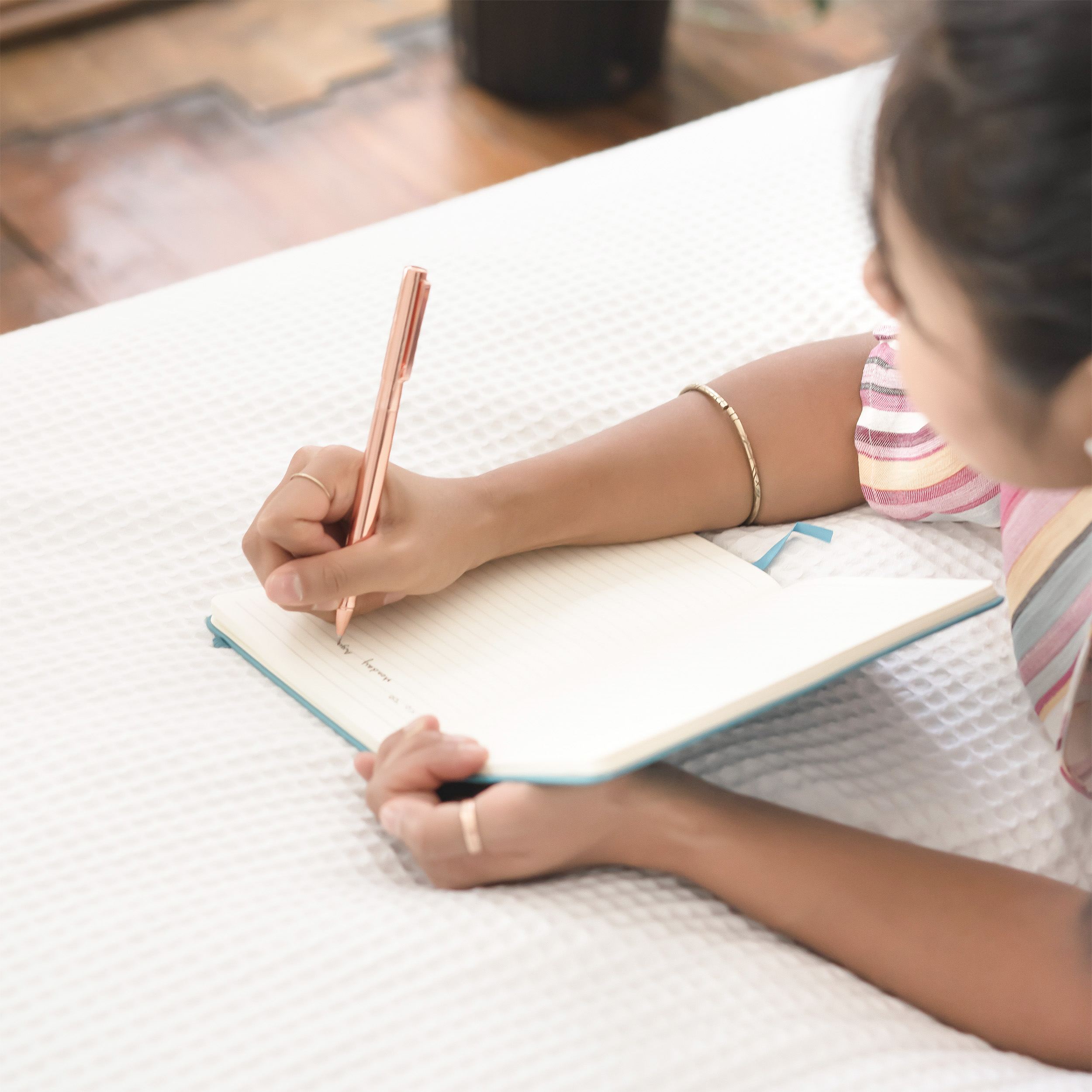 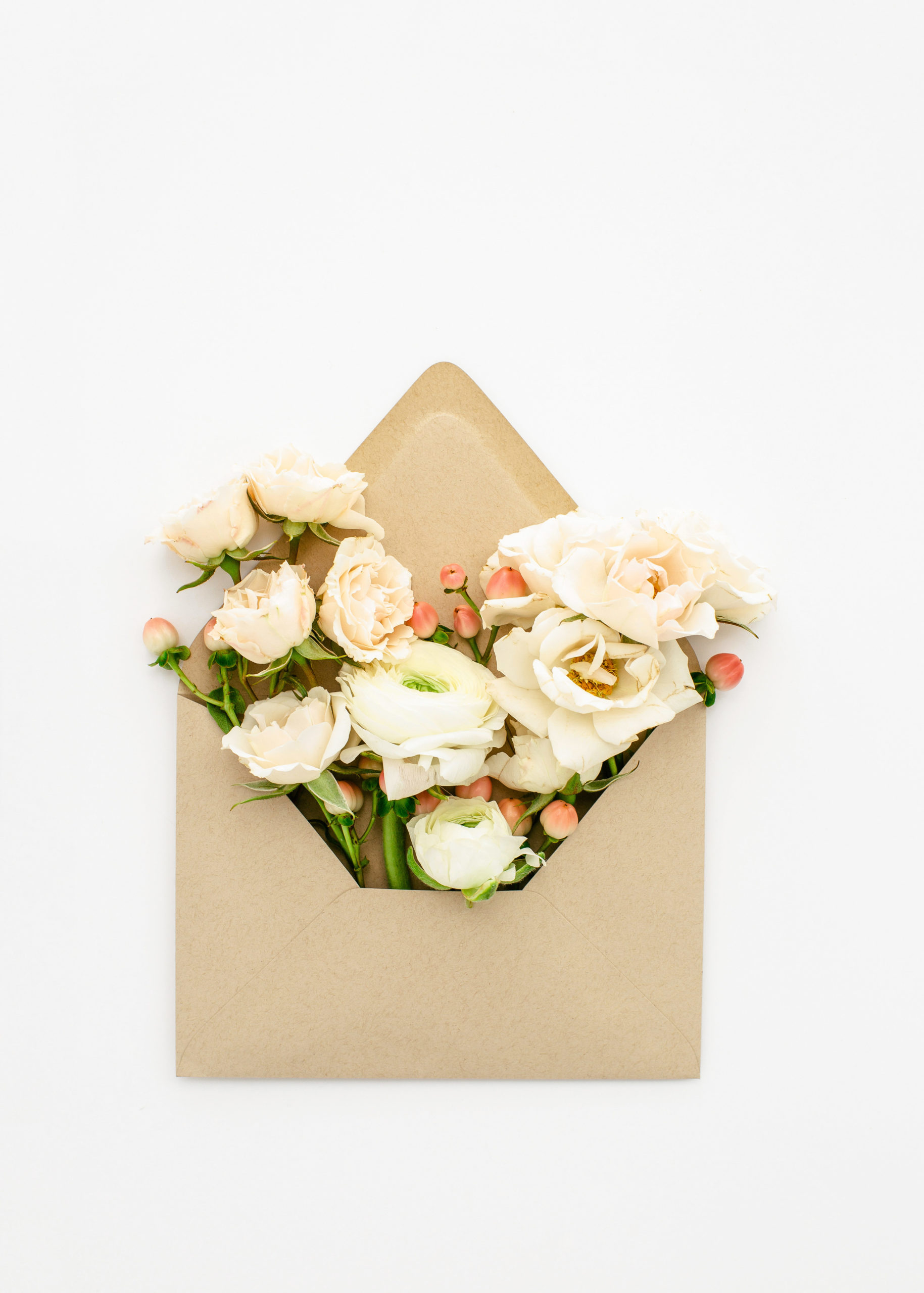